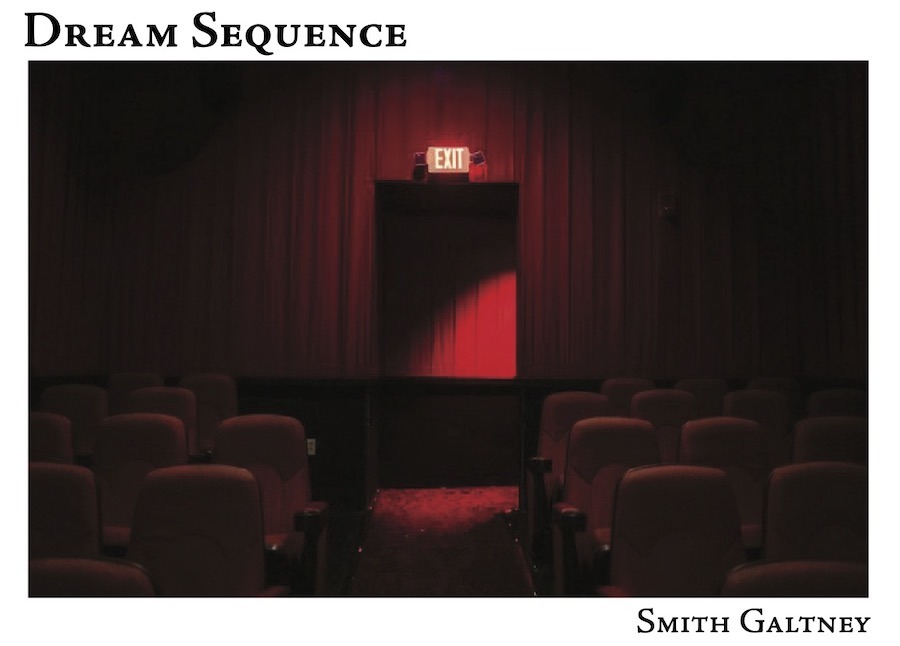 Dream Sequence considers the way pictures speak to each other and tell infinite stories through association and suggestion. Galtney’s images are rooted in narratively direct traditions such as autobiography and documentary, but through variation and juxtaposition – random and otherwise – the pictures become cryptic, dreamlike fragments. Whatever story they tell is ultimately up to the viewer.
Smith Galtney is a Maine-based photographer and writer. His photography has been shown at the University of Southern Maine, SPEEDWELL projects, Cove Street Arts, the Salt Institute for Documentary Studies, and Engine. A former entertainment journalist, his writing has appeared in the New York Times, Rolling Stone, and GQ, among other publications.